Susan Stinson's most recent novel, Spider In A Tree, was published by Small Beer Press. Her other novels are Venus of Chalk, Fat Girl Dances with Rocks, and Martha Moody, which Small Beer Press reissued in a 25th anniversary edition in 2020. Belly Songs, a collection of poetry and lyric essays, was published in 1993.

Her work -- which has appeared in Poets & Writers, The Kenyon Review, The Seneca Review, Curve, Lambda Book Report and The Women's Review of Books -- has received the Outstanding Mid-Career Novelist Award from the Lambda Literary Foundation, the Benjamin Franklin Award in Fiction as well as a number of fellowships. She was born in Texas, raised in Colorado, and now lives in Northampton, MA.

She has given workshops and been a featured speaker at Dartmouth College, University of California/Berkeley, San Diego State University, Wheaton College, Hampshire College, Dickinson College, Canisius College, University of Massachusetts, Yale University and Smith College, as well as conferences such as the National Women's Studies Association, Nolose, NAAFA, OutWrite, ReadOut,and Saints and Sinners Literary Festival. She has been a presenter and a judge for the Lambda Literary Awards. In 2015, she was a keynote at the Write/Angles writers conference at Mount Holyoke College. She was a writing fellow at Hawthornden Castle in Scotland and a William Randolph Hearst fellow at the American Antiquarian Society in Worcester, where she spent a month doing research for her novel-in-progress, which is inspired by events in the life of Elizabeth Tuttle, Jonathan Edwards's grandmother.

From 2010 to 2015, she was Writer in Residence at Forbes Library in Northampton, MA.  She ran a writing room there for nine years. She has received the Forbes Library Trustees Award. She also gives historical cemetery tours in Northampton, where she does writing coaching, project planninng and editing in support of other writers.


Other Honors
Grants and fellowships from the Vogelstein Foundation, Millay Colony, Blue Mountain Center, Money for Women/Barbara Deming Fund, The Helene Wurlitzer Foundation and others. Venus of Chalk was a Lambda Literary Award Finalist. 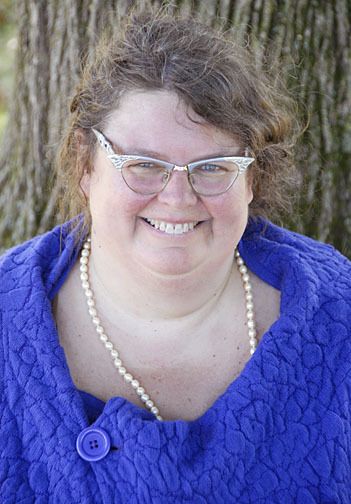 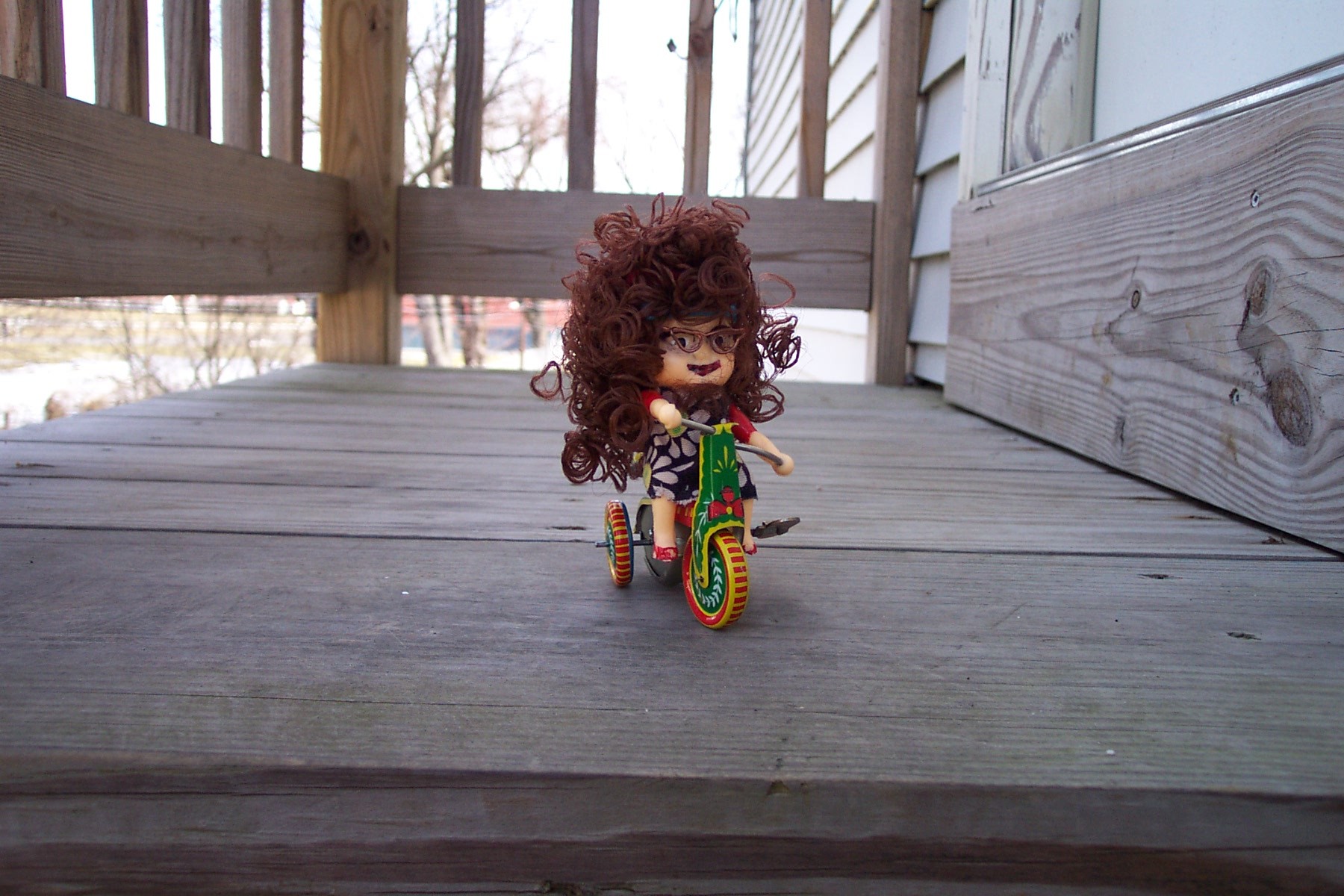 Venus of Chalk is by turns tender and ruthless, dark and funny, haunting and starkly contemporary. In spare, eloquent prose Stinson mines depths most writers shy away from. This is one ride you won't want to miss. -- Alison Smith, author, Name All the Animals. Now available at Book Moon Books! Or as a new ebook from Small Beer Press!